During the present lockdown situation OHG could not issue the traditional International Black & White Days in the Halle Gartlage. Instead of that was for first time an online sale of top genetic animals organized. Beside the printed regular sales catalogue the interested buyers were provided a few days ahead of the sale with videos of all animals selected for the sale to get an impression of them as actual as possible. The feedback on this year sales collection was very positive and so particularly the genomic heifers created a lot of interest, that resulted in embryo contracts either by private breeders or breed organizations. During the last 3 days before the sale and even in the hours just before the start on Saturday 1 pm more and more potential buyers registered to participate actively with bidding. Many animals had already reasonable offers during the pre-bidding period, but then in the final live online sale the potential buyers could make their bid as long as nobody else made an increased offer within 60 seconds.

The final result of the sale came up to an average of 7.155 € for the 29 lot sold. This is one of the most successful Top Genetic Auctions (TGA) ever and exceeded the last years result by more than 1.000 €/lot sold. In the beginning were offered 6 impressive milking heifers, that all exhibit deep pedigrees and good first production test days and most of them already VG-85 or VG-86 classifications. The highest price out of the group milking heifers reached Lot No. 2, a Benz out of the Krull Broker Elegance family offered by Uwe Reinermann. She sold for 5.200 Euro to a dairy herd in the north of Lower Saxony.

For type enthusiasts were 8 lots of show-type heifers out of international well-known cow families in this year collection as well. Most attention and so highest price in this category with 4.600 € was captured by a King Doc out of Yorick’s EX-91 full-sister. This black beauty by the name Black Rose will stay in the Osnabrueck area. 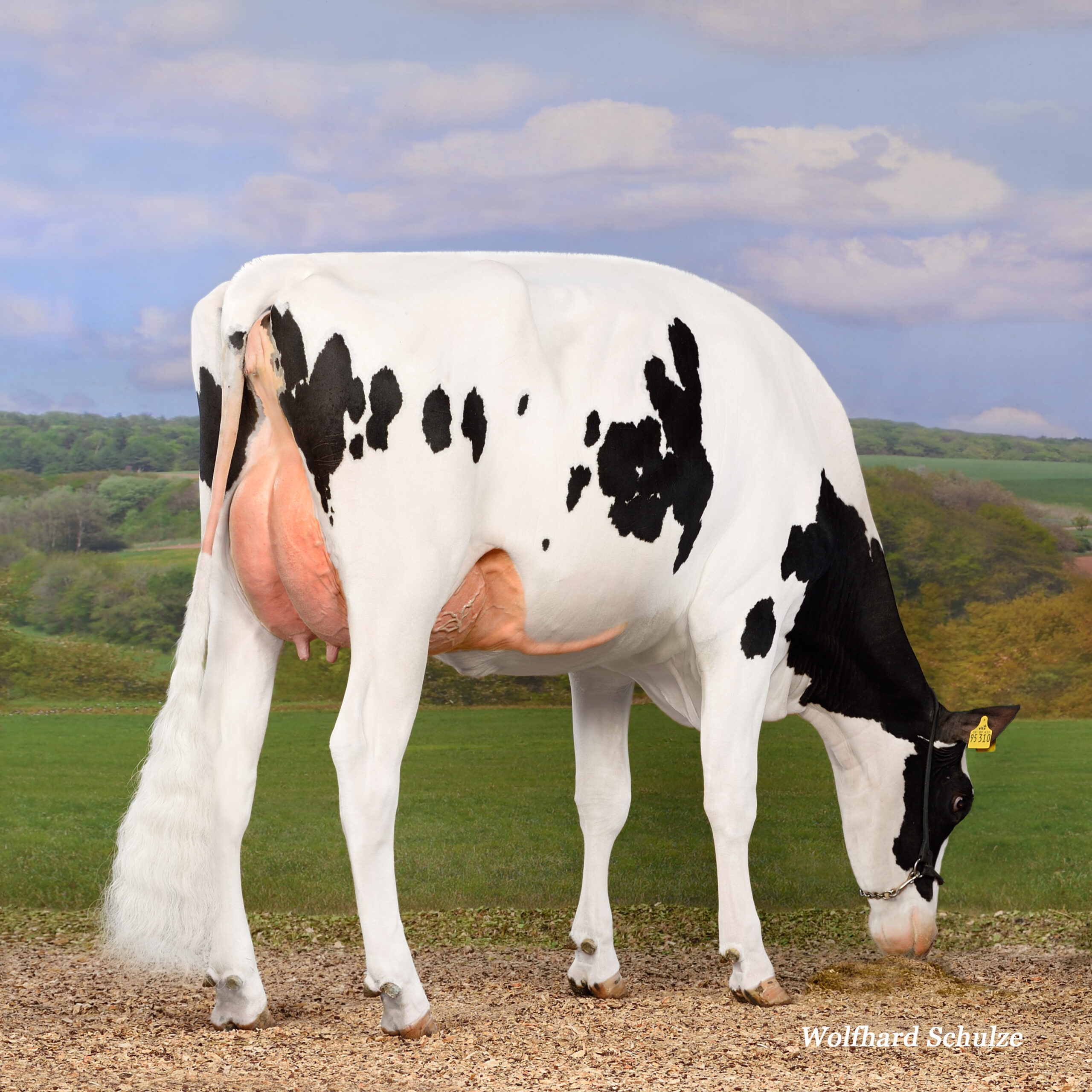 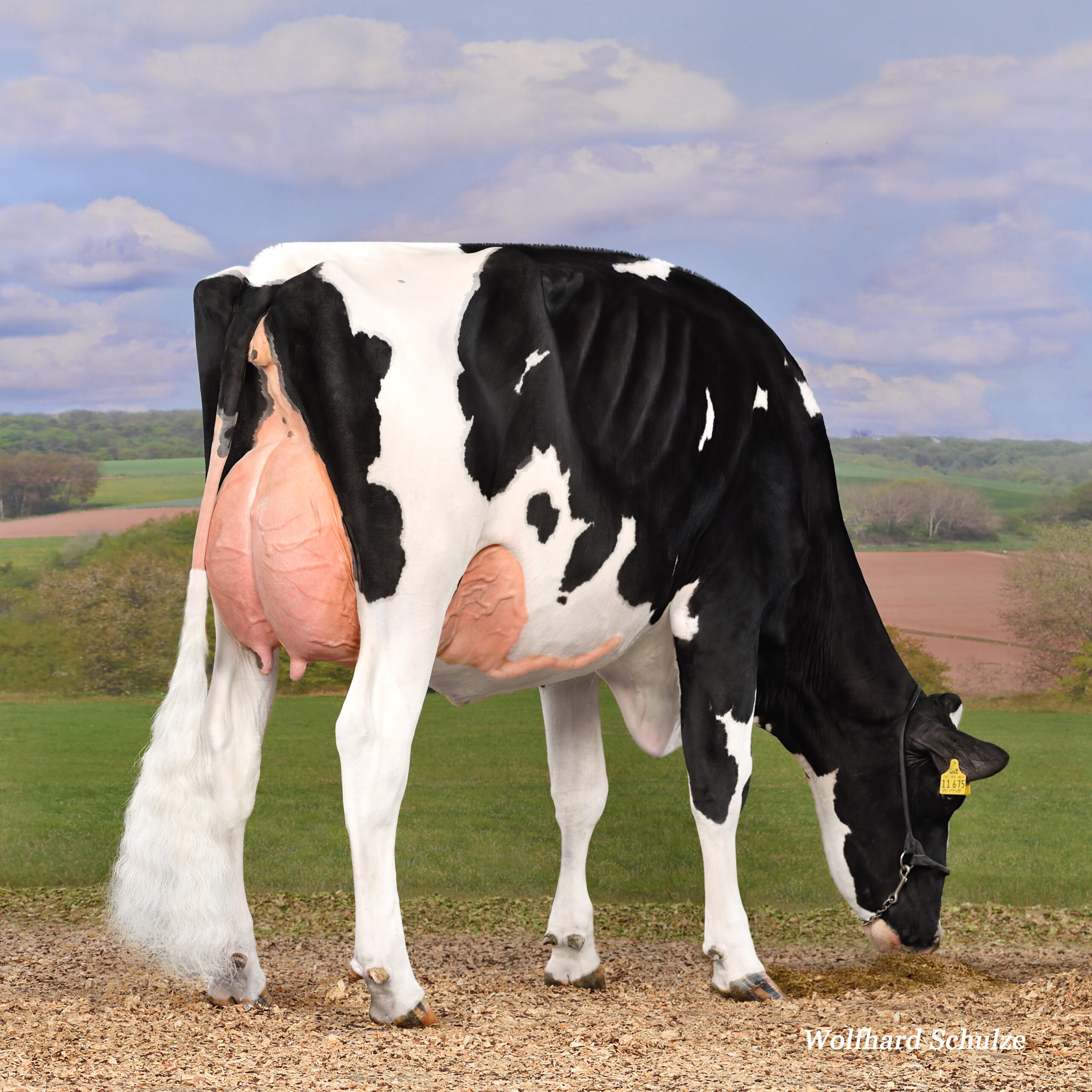 The biggest proportion of top genetic heifers were highly genomic tested heifers. This year collection came up to an unbeaten total average of 160 gRZG. The by fare highest tested heifer, WKM Never Reached, was added to the sale just 3 weeks before. With values of 3000 gRZ€ and 171 gRZG she is so far the second highest heifer ever tested in the German system. She is an early daughter of the OHG genomic bull Lindy out of WKM Padawan Norway and offers really spectacular deviations between pedigree and direct genomics of 34 points. So it was no surprise, that this heifer became the top seller and she went finally for 40.000 € to a breeder in Bavaria. The second highest seller, a 163 gRZG VH Crown out of a recently GP-84 classified Rio was offered by Daniel Grünebaum. This heifer by the name Rock’N’Roll created as well lots of embryo interests and traces back as well to the Rudy Missy cow family. After several minutes bidding finally a breeder herd in the neighborhood area (Emsland) took her home was a bid of 13.500 €.

The third highest seller was a polled Lupo PP tracing back to the Elisa family of Reinermanns. This stylish and very nice developed heifer by the name HGH Elderflower P was purchased by young breeder from the Osnabrück area for 10.600 €.

OHG likes to thanks the many people involved in organizing this sale. Besides providing the appropriate tools and technology we also like to thank our sponsors, who helped to keep the fee structure at the regular attractive level as before. Finally we wish all buyers and investors in Osnabrück genetics lot of success with the animal that they purchased in this first pure online sale. 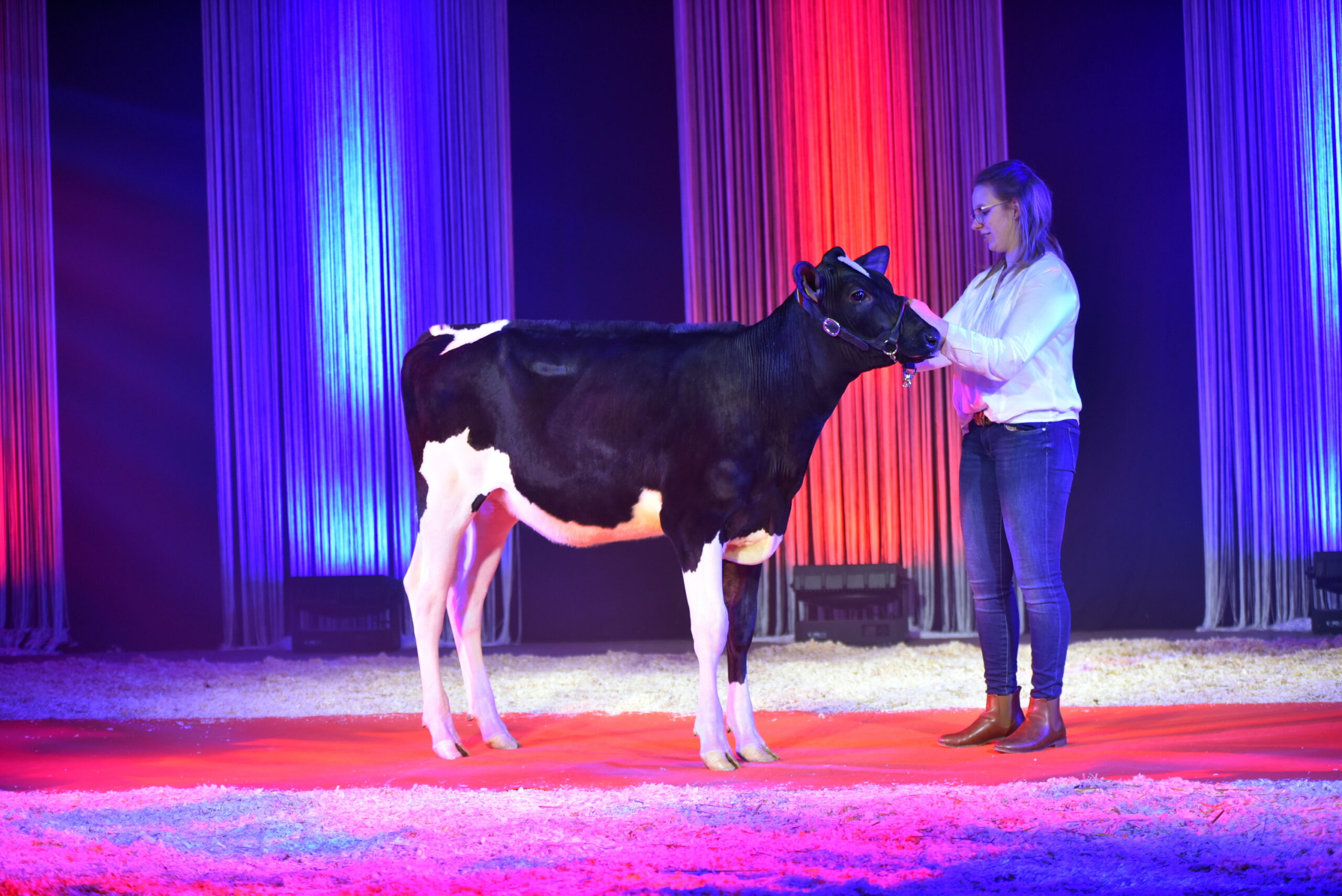 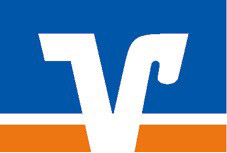